I am soo in love with my new cookbook 1000 Vegan Recipes by Robin Robertson.

Here's what I have made while I have been ignoring you: 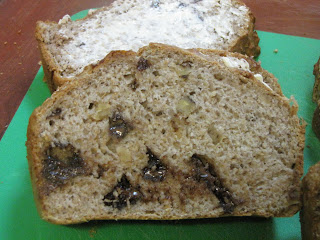 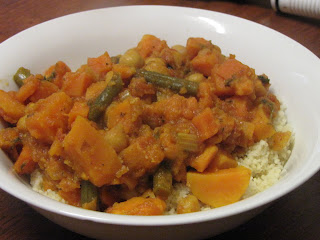 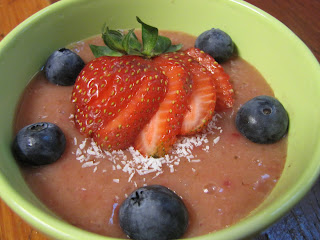 Sunset Fruit Pudding (oh, so good! Can you tell I have a sweet tooth!!) It's raw, too - just fruit. 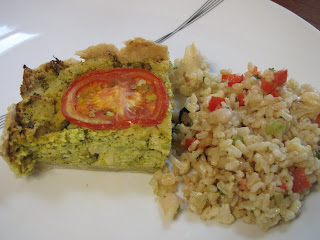 The salad is Roasted Cauliflower and Rice Salad with Dijon Vinaigrette. And thanks to Brisvegan's quiche post I was inspired to try Isa's Broccoli Quiche. I actually found the recipe on the PPK website. I used a basic pie crust recipe from 1000 Vegan Recipes. And DAMN it was good! Will definitely make this for the vegan xmas potluck I'm going to next Saturday (although I will splash out and purchase a pie tin - all I had was a square one). I wanted to have a test run on it first. Amazing! I also thought I would take some sushi as a starter and some sort of dessert to the pot luck. I'd better do some test runs on some desserts! Just in case....

Friday night Tweenie asked if we could watch the sunrise on Saturday morning. So we got up bright and early the next morning and walked up the road to the park. Unfortunately it was quite cloudy out on the east side of the world(and wouldn't ya know it - clear everywhere else!!). The kids still enjoyed it and it fostered some great discussions about the earth's rotation and the role of the sun. We hope to do it again on a day not so cloudy, although it did make for cool pictures. 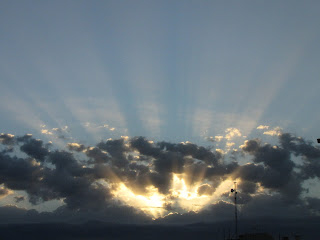 Wow, you have been busy baking and cooking!

And I love Isa's broccoli quiche, I recently made it and it was so delicious!

i'm really loving the quiche recipes form vegan brunch. i made them last night for tim's sister's birthday and the table full of omnis loved them!

You know, I never thought I would ever get to eat quiche again!
I must get the Vegan Brunch cookbook if she has other yummy quiche recipes in it!